Poděbrady with defenders and Drahotová

On Saturday, April 6, Poděbrady will host 87 edition of the traditional Poděbrady Walking meeting. Last year's winners Christoper Linke and Eleanora Giorgi will be at the start, as well as home star Anežka Drahotová. 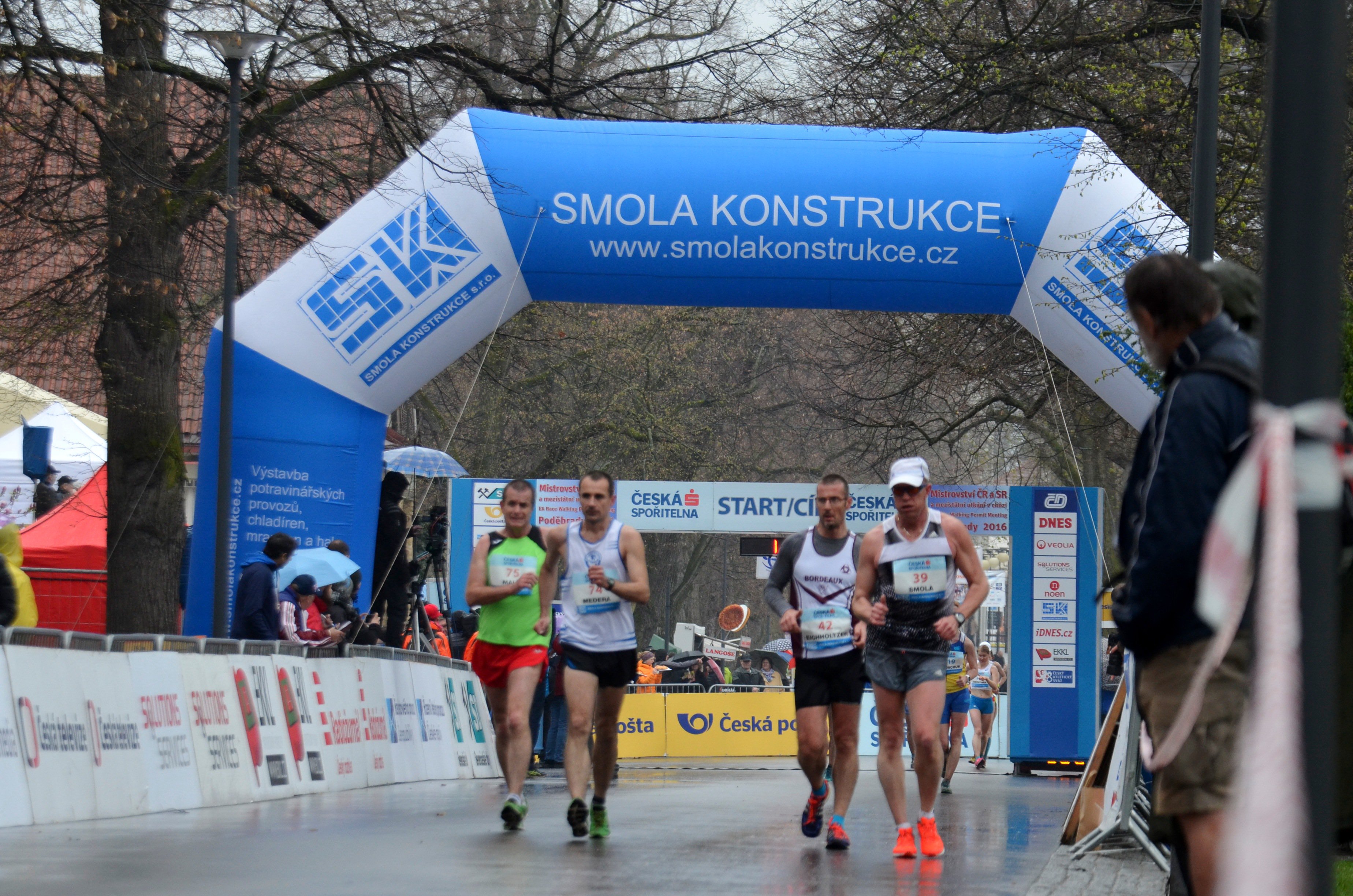 The most attractive competition for Czech fan will be women´s race for 20 kilometers with silver medalist from European Championship in Berlín and national record-holder Anežka Drahotová, who managed to win in Poděbrady 2014. Last year Anežka finished fifth and she hope for a better position this year. Poděbrady will be her third competition this year. She finished third in Lugano and fifth in Dudince.

Her main rival will be last year´s winner Italian Eleanora Giorgi, who dominated last edition in the new meet record 1:28:49. She didnť give her opponents even the slightest chance and went for a sovereign triumph.

Non-European competitors aslo have high ambitions. One of them is the silver medalist from Panamerican Games and Central, North American and Caribbean championships Mirna Ortiz from Guatemala or Mexican Valeria Ortuno, who finished sixth in Poděbrady last year.

One of the main favorites of the men´s race will be last year´s winner German Christopher Linke. Poděbrady is his favourite racing destination for him. He won Poděbrady Walking meeting three times, also he won European walking cup in Poděbrady 2017. His still valid personal best 1:18:59 is from Poděbrady too.

But his journey for next Poděbrady triumph will not be easy. His biggest challenger will bet he bronze medalist from European Championship in Berlín Russian Vasily Mizinov, who improved a few month ago in Sochi his personal best on 1:18:32 and will have the highest ambitions.

An even better personal best 1:18:25 has the silver medalist of the London 2012 Olympic Games and the winner of the Pan American Games Eric Barrondo from Guatemala. He has been on the podium in Poděbrady Walking 2015. Another Walker with high quality PB 1:18:34 is the silver medalist from World Championship 2009 Mexican Eder Sánchez.

The Czech men´s team on an international match will be reprezented by Lukáš Gdula, Vít Hlaváč and Alexandr Malysa. The Czech women´s team consists of Anežka Drahotová and Veronika Janošíková.