The Czech Athletics Association will receive 15 million crowns from the government for the European Walking Team Championship. This is a subsidy for organizing championships in 2021, 2023 and 2025, which will take place in Poděbrady. The Czechs were awarded the European Championships last May, they succeeded in competing with applicants from Portugal, Slovakia and Ukraine.

The union applied for a grant through the National Sports Agency. Government support is essential for hosting major championships. "It is necessary to realize that such events, which were built here by generations before us and give resonance to the city and the state, cannot be organized well without the support of public finances. It is a large format event with significant international reach," Libor Organist.

The five million state subsidy for each year, which the union is asking for, will not cover even half of the budget set at 11,2 million crowns per year. One million a year should be donated by the Central Bohemian Region and the city of Podebrady, the remaining 4,2 million will be covered by the union from other sources. "These are the resources of the Czech Athletic Association, European Athletics and commercial resources," added Varhaník.

The European Team Walking Championships continue the tradition of the European Cup, which took place in Poděbrady in 2017. The Central Bohemian spa town regularly organizes the international meeting of Poděbrady Walking and the domestic championship for 20 km. 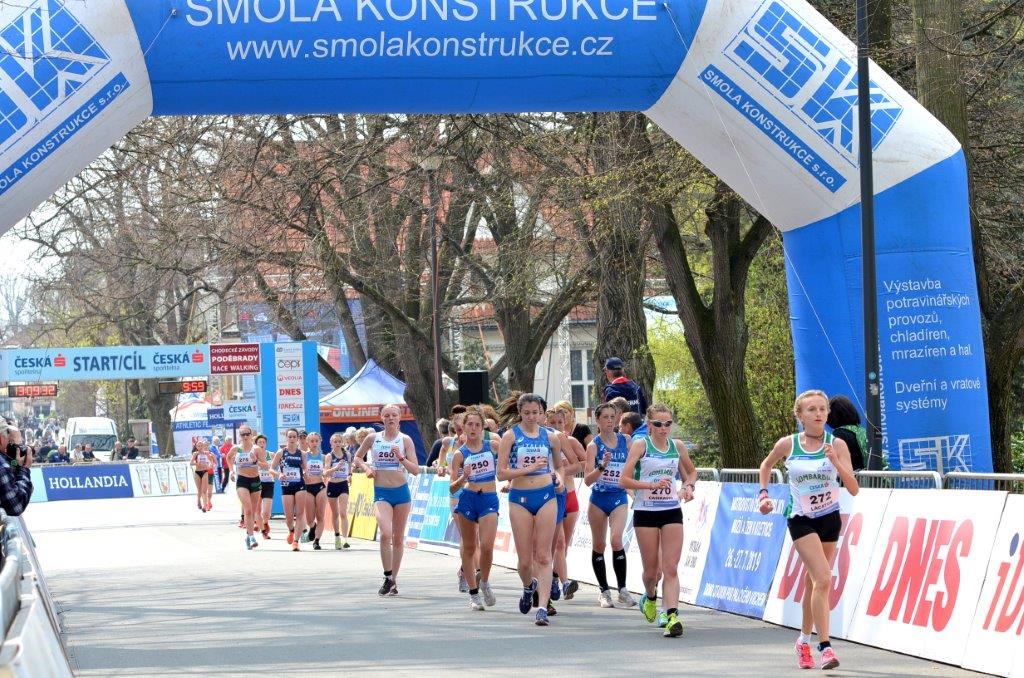 "We want to keep the tradition of this family silver. Sport walking has been associated with the spa town in Central Bohemia since the beginnings of the modern athletic movement. In the 1894s, the Chodec races moved to circuits, and one was established in the local spa park, "said the head of Czech athletics.

The organization of the European Walking Teams Championships is to contribute to the promotion and attendance of Poděbrady and the Central Bohemian Region. Almost 1500 people are expected to attend, including 400 athletes from 30 countries and a number of other participants in youth categories and accompanying programs.