The completely undignified and even scandalous behavior of the judges' walks completely overshadowed the set upward performance trend and the participation of the youth walks at the Republic Championships in the Olympics Athletics Hall in Stromovka, Prague. Do these RCHs want to discourage and demotivate children and young people from sports? 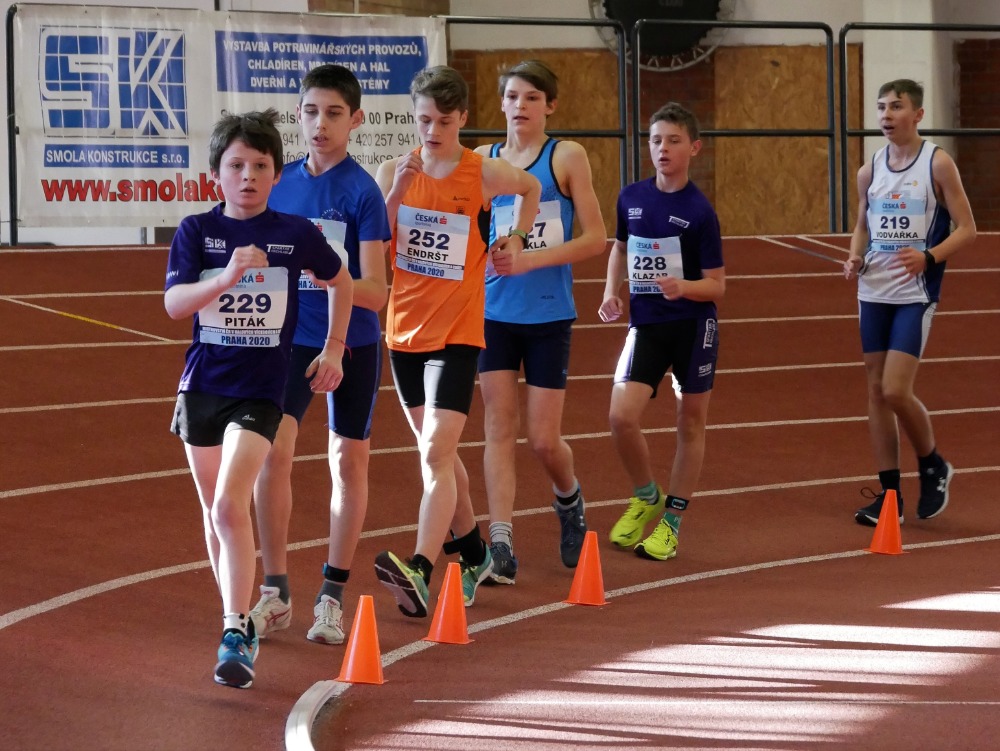 The behavior and decision-making of some nominated RCHs have once again shown how weak and destructive the fact is that walking is decided by people who have a formally qualified qualification, but whose overview and experience are guided by their own veteran walking experience, not Rule 230.

There is no point in describing completely indecent behavior, including lying down or kneeling along the track, so that RCH allegedly sees contact, jumping in front of children with yellow targets, having fun in a crowd. However, the main difficulty is a completely inadequate understanding of the P230.2 definition of walking, based on one's own veteran experience. That is, bent knees are tolerated, the loss of contact occurs automatically for anyone who does not walk in a veteran style of large leverage, but walks frequently over the hips and lightly and thanks to speed and flexibility does not brake the stepping foot, on the contrary, easily swings it into the next movement. These deserving RCHs have never seen it (they don't get to the world races, and when they see it in the TV championship, their opinion is clear - everyone is going wrong) and of course, if they run actively, they can't even show it. The chief of walking, despite all efforts, is no longer seductive with these prejudices during the race.

This creates a completely unbearable situation, where even our M-CR is decided by young people in a completely different way than in the world. Whoever wants to come, has to adapt to this veteran's walking slow concept of walking. This is a systemically complete destruction of all our efforts !!!

Out of 54 pedestrians selected by the technical delegate, 45 took part in the start; among the missing were also candidates for medals, a clear favorite of junior Eliška Martínková from AC Turnov or junior Daniel Balicz and the disciple Lucie Krinwaldová, both from AC Mladá Boleslav. The organization of the competitions by PSK Olymp Praha athletes was flawless. The dedicated moderation by the walking expert František Párys also contributed to the successful course. 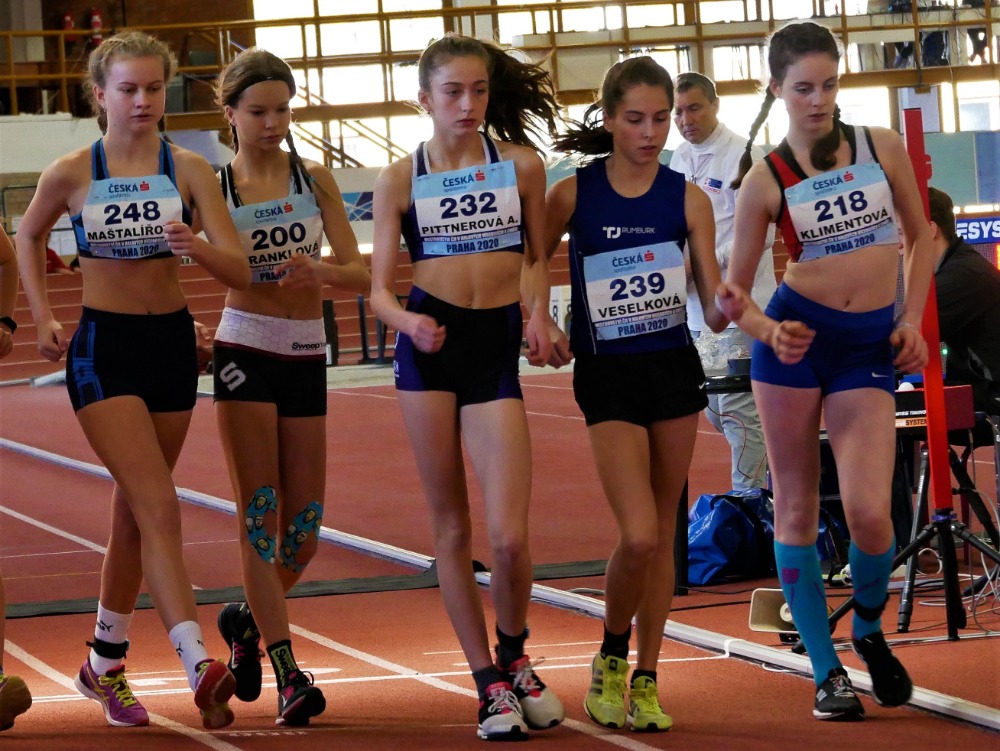 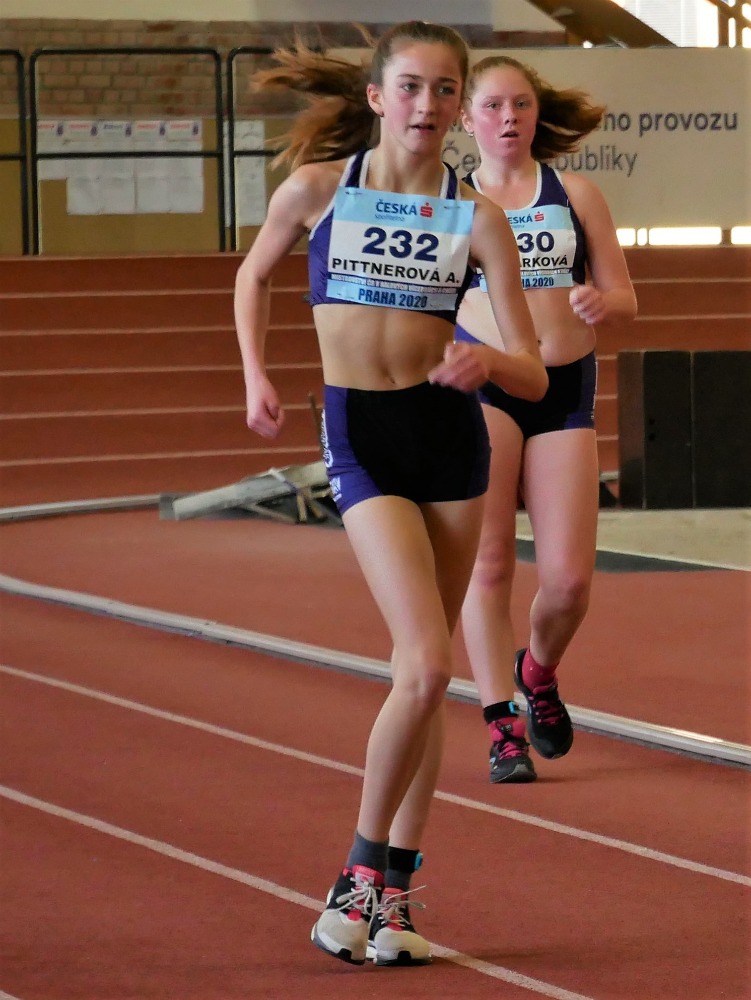 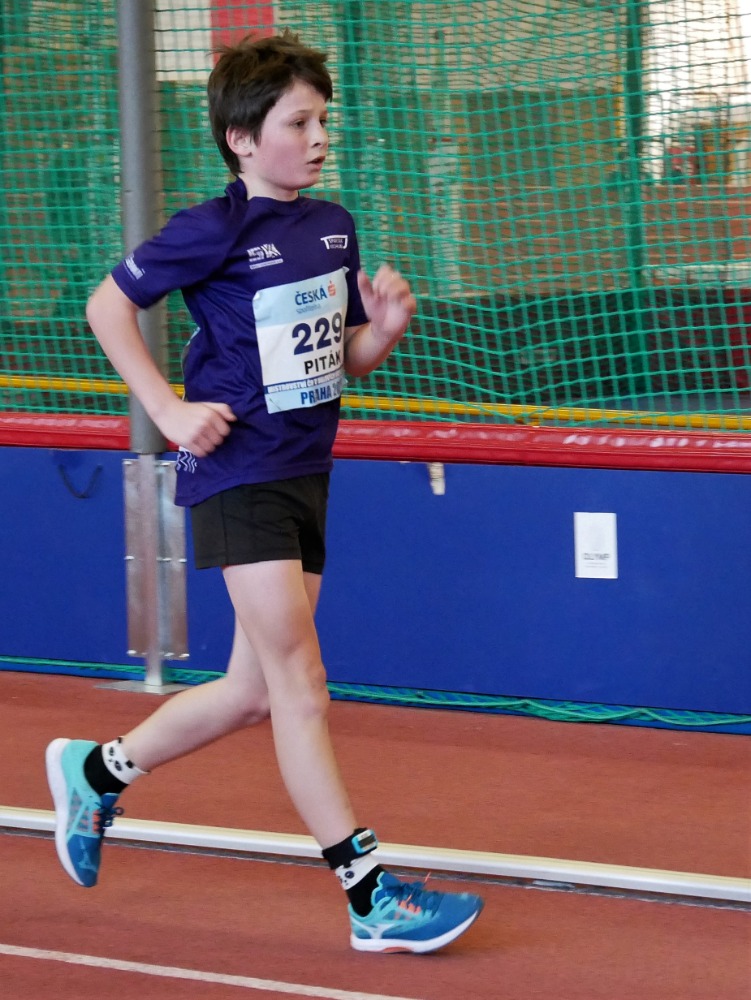 Among students (9) at 3 m was favored Matěj Piták, 2007, Spartak Vrchlabí SMOLA KONSTRUKCE, coach I. Piták, who led the starting field at an alternating pace (at times he had a lead, then let himself come) to 2000 m (11: 18.25 min); then accelerated, but 80 m before the finish was eliminated. From the start, a group of pursuers followed him, originally five members, Vojtěch Novák, 2006, TJ Slezan Frýdek-Místek, coach J. Nejezchleba, Tomáš Endršt, 2005, USK Prague, coach P. Brandejský, Albert Kukla, 2005, SK Jeseniova, coach??, Filip Klazar, 2006, Spartak Vrchlabí SMOLA KONSTRUKCE, coaches I. Piták and K. Maternová, Eduard Vodvářka, 2006, Athletics Jižní Město, coach P. Brandejský, which gradually lost its members. First he dropped out after the first km Vodvářka, before the second km Kukla, 400 m before the finish Klazar and Endršt decided for himself at the end of the finish line (16: 48.95 min) before Novák (16: 50.23 min) at the end of the finish line, the bronze medal belongs to Klazar (17: 12.90 min); they have all significantly improved their personal records. The fourth was Kukla (18: 10.92 min), the fifth Vodvářka (19: 03.00 min) and the sixth Kryštof Pevný, 20007, Orel Vyškov, coach A. Málková (19: 59.98 min).

In the photo on the left: you can clearly see the exemplary walking style of the leading pupil Matěj Piták, for whom RCH was disqualified - "therefore deservedly punished"

In the photo below: this year's indoor champion of the Czech Republic in the junior category Jarda Morávek, also demonstrating a perfect walking style - fortunately he was not "punished deservedly" and so he was allowed to finish the race 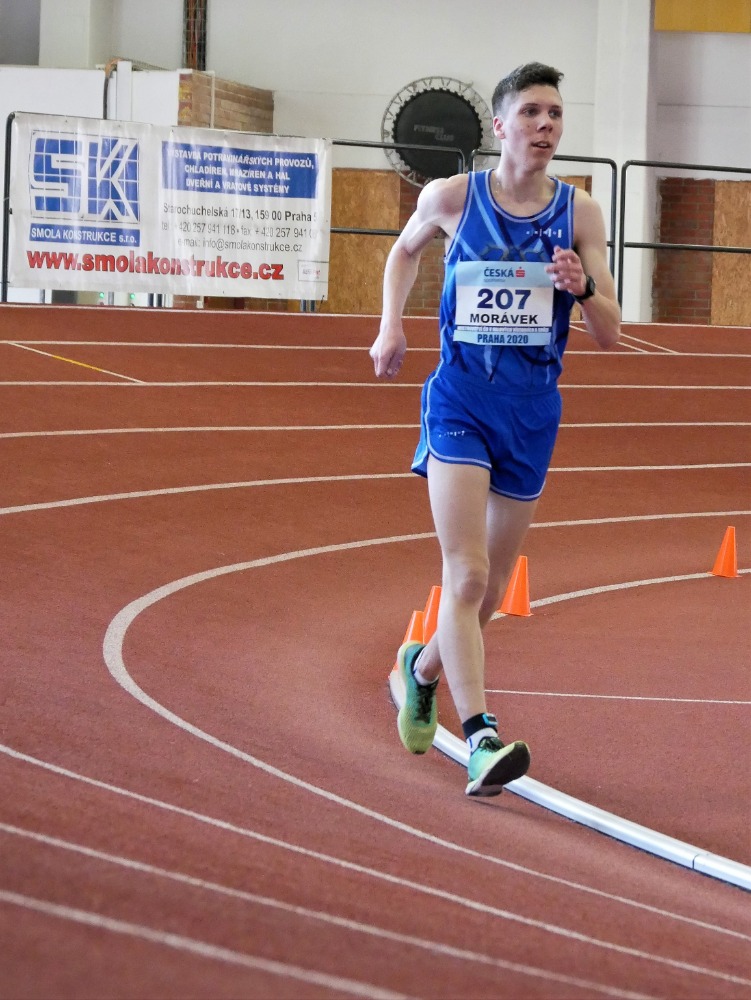 In the junior category (2) only Petr Dušek, 5, TJ Rumburk, coach M. Dušek and Filip Kašťovský, 000, Athletics Poruba, coach K. Ketner started at 2001 m, therefore no championship medals could be awarded. Only Dušek finished the race (2001: 25 min), while Kašťovský was disqualified.