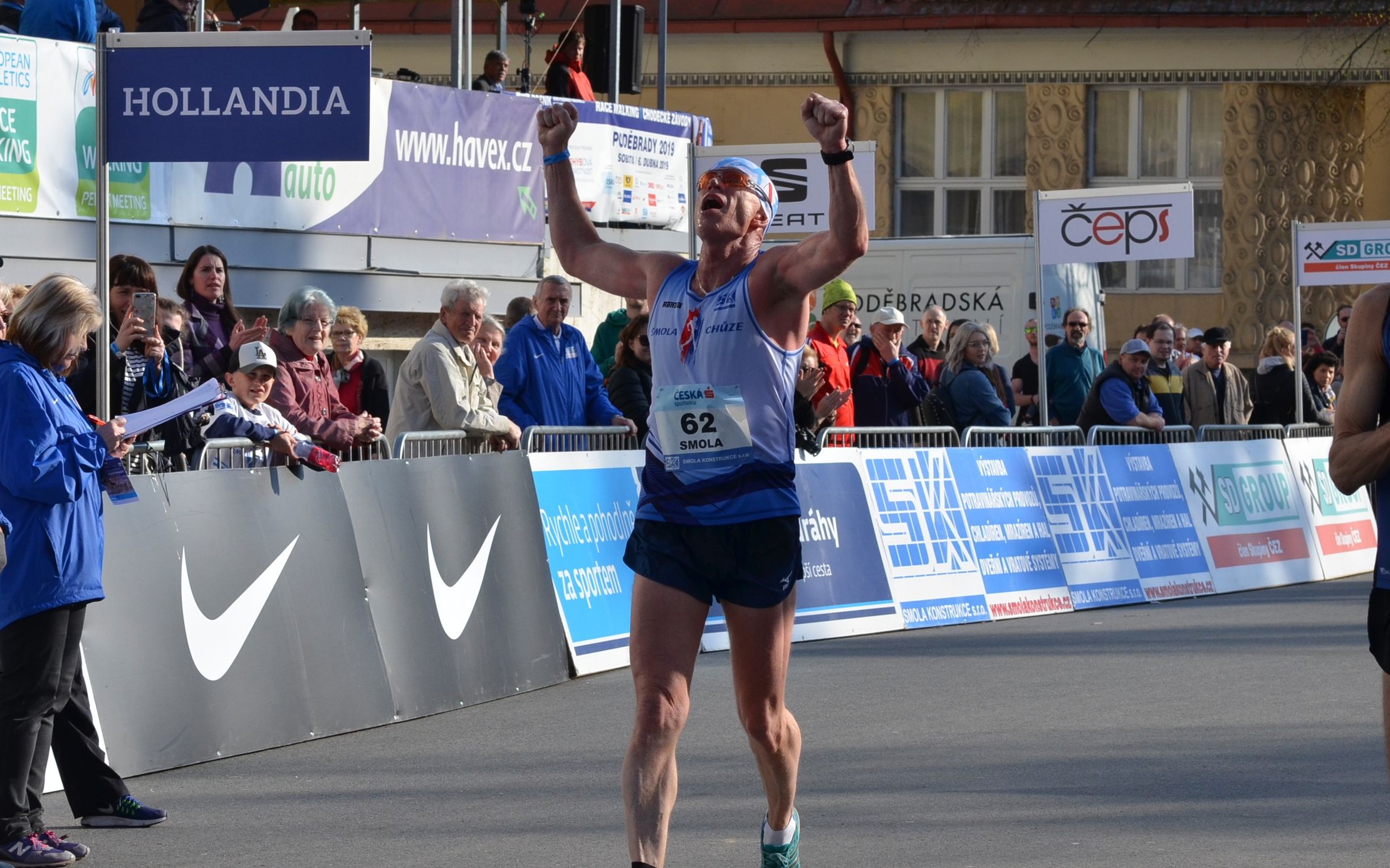 From the very beginning of its activity, the association has been an athletic club registered with the Czech Athletic Association.

They created a membership base and at the same time became the first athletes of the association LENKA BOROVIČKOVÁ, PETER ADAM a JOSEPH SMOLA, all three are, from the very beginning, regular participants and "collectors" of medals from top veteran competitions - World Championships, European Championships, Europa Challenge and belong to the absolute world leader in their veteran categories. Thus, they are also an engine and a model for their younger followers. 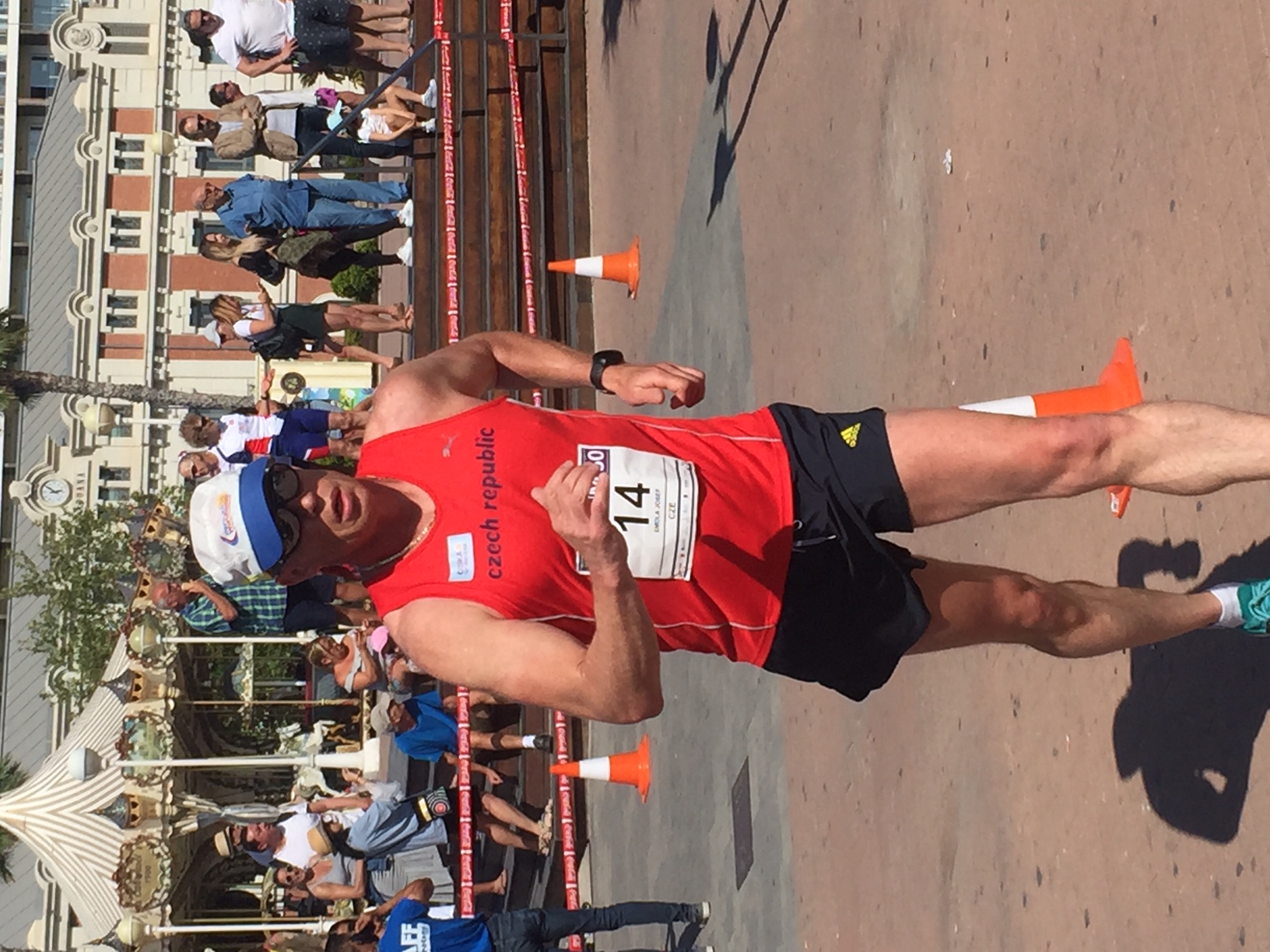 In 2021, the cooperation with IVO PITÁK will end. The reason is fundamental differences of opinion on fundamental issues such as the leadership and functioning of the Czech pedestrian representation, Czech walking as a whole or mutual relations in general, which proved to block further development from winter 2020/2021, so that only a narrow encapsulated group of so-called "chosen", without the possibility of dialogue with other groups and those interested in Czech walking.

In 2016 IVO PÍTAK (professional coach of the sports center of the Ministry of Education, Youth and Sports and coach of the Jilemnice sports grammar school, the most successful walking coach in the Czech Republic today) becomes a coach Josef Smola and in 2017 Ivo Piták joins the association with his entire walking group led by ANEŽKA DRAHOTOVÁ.

Ivo Piták He started coaching while still active in the second half of the XNUMXs. Many of his charges competed in the Olympic Games, the World and European Championships, the World and European Cups. So we have been the group for several generations, and in any case we have ambitions to be the best. We have the motivation and a great desire to succeed, he has experience, knowledge and so far enough strength. This connection gives us a chance to succeed in the sports world and internationally. Our goal is medals and our philosophy is given by the statement:

"It is not important to win, but to behave decently"

Žofka, Balšán, Doležal, Moc, Bílek, Vavřačová, Dibelková and in recent years Drahotová - these are just the main names associated with the performances that had and still have sound in European and world walking! And if we want other followers to follow in their footsteps, we cannot expect an excellent pedestrian to appear out of nowhere in the Czech Republic out of nowhere. He won't show up by chatting! 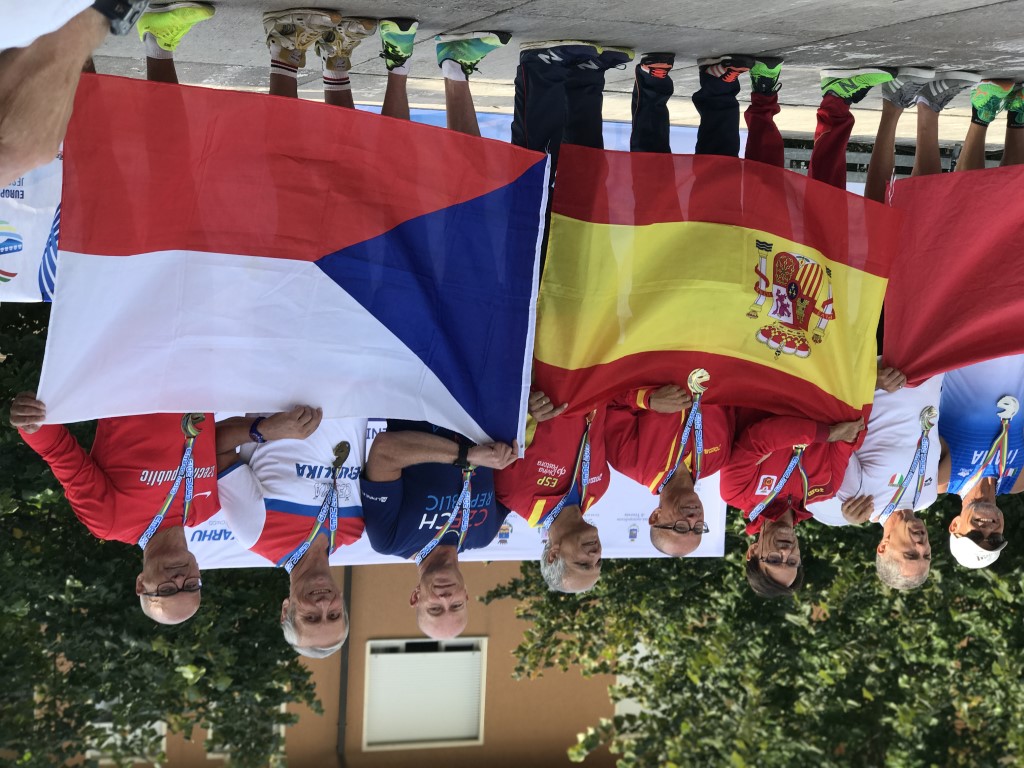 I couldn't look at it anymore the moment you did Anežka Drahotová she chooses her share of bad luck and problems, there is no one who would at least partially represent her in terms of results. That was the moment when I said to myself that if I want Czech walking to become competitive, I must unite and support smart and successful people with the same interest, and we must immediately stop debating wildly and start doing something. 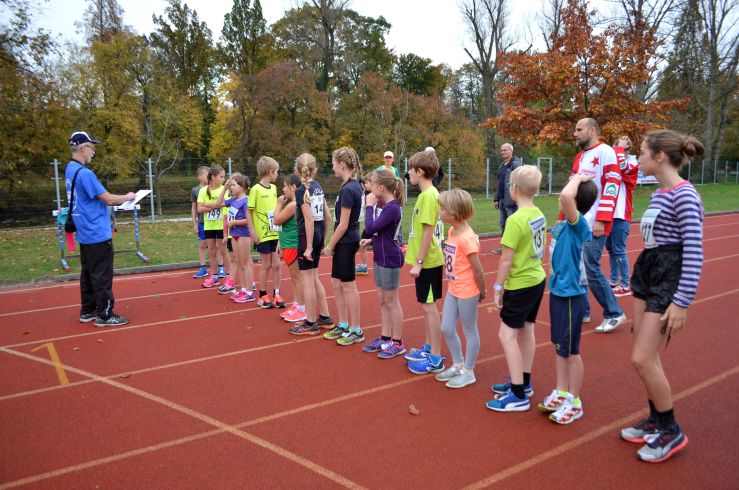 The SMOLA CHŮZE association offers cooperation to coaches and competitors (pedestrians) to set off again to the world and Europe under the auspices of the association. The effort and help of the association includes all categories. From the little ones to veterans. They first understood my offer and accepted the coach Ivo Piták and his pedestrians. I started training with this group myself, so I have a clear idea of ​​how it is possible to work and why this group has been sticking to international results for a long time - it is not discussed much here, it does not theorize, but it works. And that is my philosophy, thanks to which we managed to build a company SMOLA KONSTRUKCE Ltd

We also lend a helping hand to the newly emerging athletic club in Vrchlabí. I want children who are not "taken over" by other disciplines to be brought to walk, preferably.
We are at the beginning of the journey and I know it will not be an easy journey. But I like walking, as an athletic discipline, I'm interested, so here you will be able to watch how dreams and plans are going!

The SMOLA CHŮZE association is also the organizer of important walking competitions in the Czech Republic:

We work very closely with AC Rumburk, led by Honza Rein, to organize and organize the races.