Plant (under the name) PRAHA-BRANDÝS 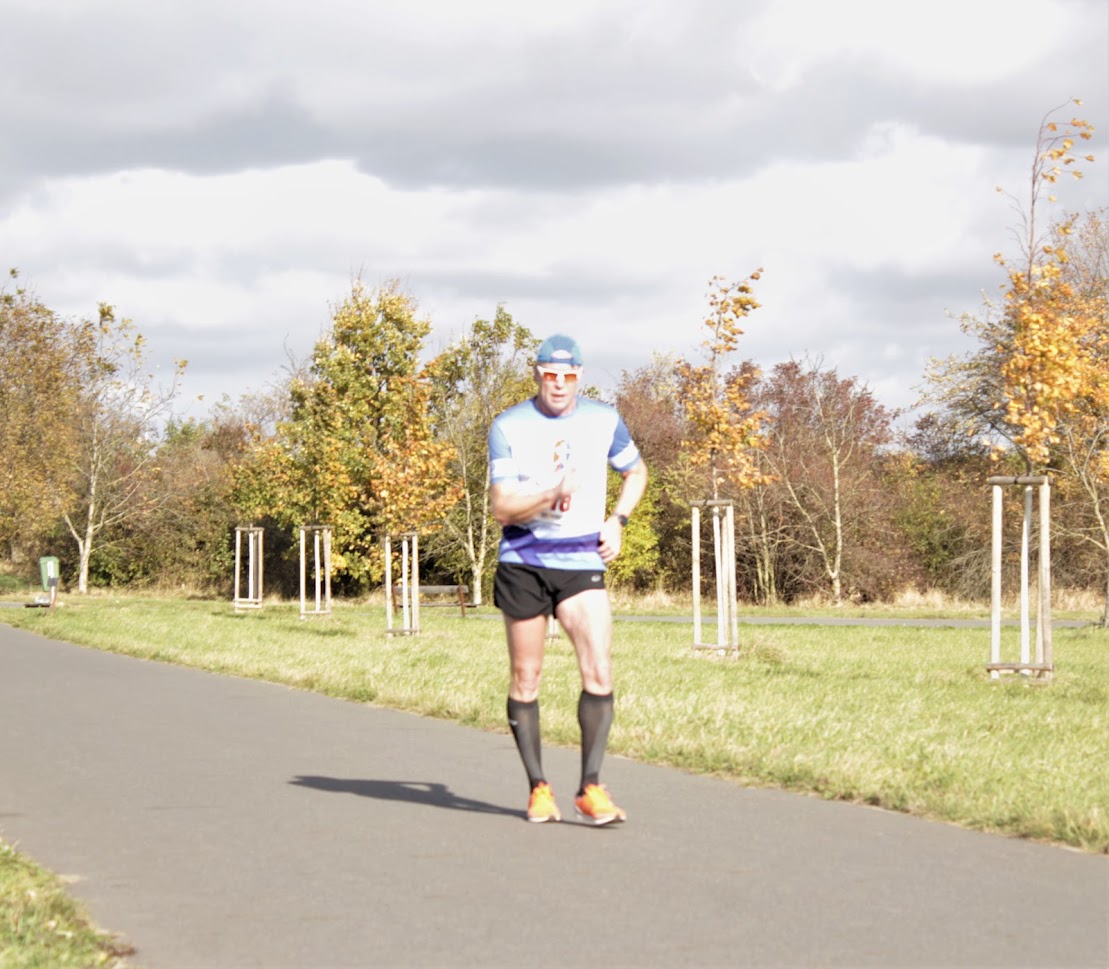 After a one-year hiatus, the AC Prague 1890 team tried to re-establish the century-old tradition of the Prague - Brandys race.

This year's event took place at a rapid pace and at the same time a feeling of futility hovered over us from the fact that the race would be canceled for hygienic reasons anyway. Fortunately, the autumn turned out to be more epidemiologically more favorable, so in quick succession came the idea of ​​organizing, finding the least complicated training, track, winning prizes, judges, as well as facilities for competitors and orders for nice October weather. Anyone who has ever organized an event knows that it is not easy.

The huge helpfulness and support of the representatives of the Prague-Satalice district and the Community Center in Satalice, which provided the background, helped us a lot in organizing the race.

How to evaluate the race and the whole event? There were many different opinions. Negatives may have prevailed: it's not Prague- Brandys, yes it's not. Wrong date, maybe. Bad track-carousel, wind, etc. We will definitely deal with them and look for ways to improve. But there have also been positive reactions, and some competitors see a possible future in this event.

A big disappointment for me was the small participation of the representatives of the organizing section AC Prague 1890, in the youth and student categories. Arguments followed again (wrong date, not suitable for the concept of preparation, last-minute propositions, etc.)

What in conclusion? Huge thanks to the representatives of Satalice, especially the Deputy Mayor Mrs. Ing. Leona Táborská and the head of the community center, Mrs. Eliška Portužáková. Furthermore, all those who participated in the event as judges, clutches, scorer, announcer of results and awarders.

I would also like to thank Mr. Pep Smol, who helped address the competitors in walking.

Thank you very much for your participation and next year perhaps at the next year's PRAGUE-BRANDÝS race, r.z. F. Zouhar st.