In other words, a training camp not only for the pedestrian team in Churáňov in Šumava 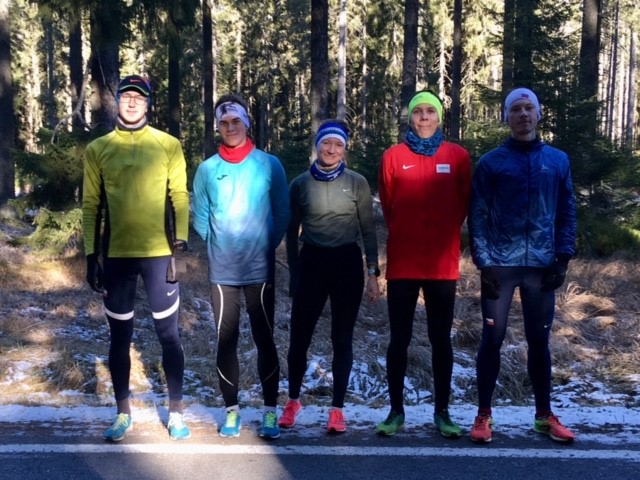 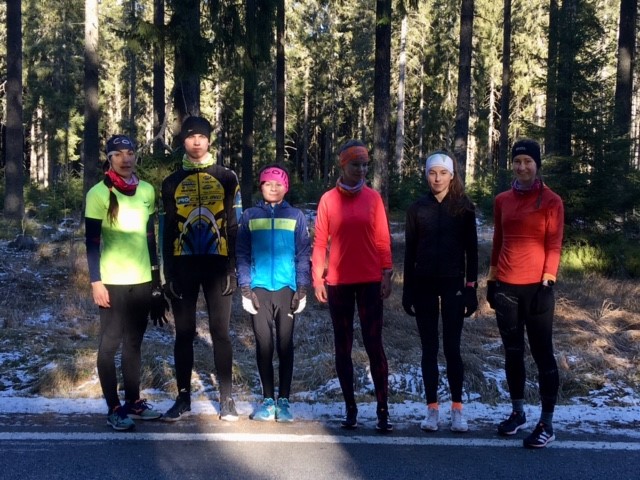 After the walking race in Ostia, Italy, which was also to be the joint championship of Italy, Slovakia and the Czech Republic on the 50 km track, was canceled at the last minute for epidemiological reasons, the preparatory training camp before this race was canceled.

Although the Czech championship was canceled for the second time (Dudince, Ostie), it was possible to find a third variant for its organization together with the Slovak championship in domestic conditions. This is despite the risk of bad weather and not entirely favorable conditions. The choice of the Czech and Slovak Athletic Association fell on the Slovak Trnava and the St. Nicholas term on December 5, 12

We have combined the preparation for this race for our representatives of Gdula and Hlaváč with the autumn - winter preparation of some of our youth. This training model has proven to be beneficial and functional throughout the past year. And so representatives and other young and promising pedestrians and national team coach Kateřina Čermáková and her assistant Ivo Piták met at the U Churáňů boarding house.

Beautiful inverse sunny weather allows sports, not only walking and endurance training in full. Training kilometers on the road and in the field are joyfully increasing, and even if the Trnava championship is not successful in terms of the shift in the IAAF ranking, this camp will definitely have a great contribution in building the share capital before the upcoming season.

If we want to see the successful performances of our pedestrians at these events, it is necessary not to fall asleep and to prepare properly. 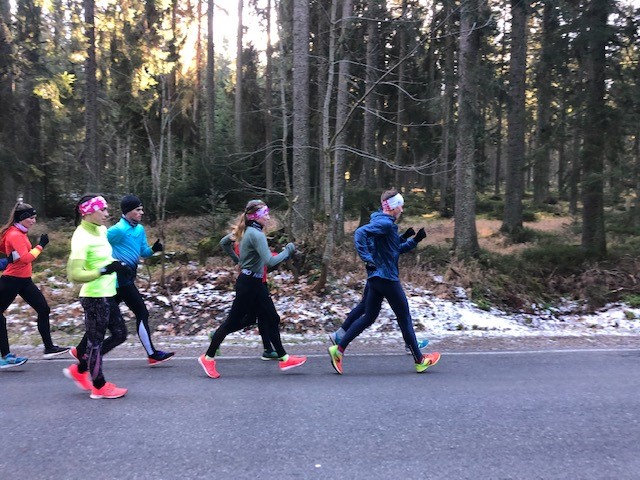 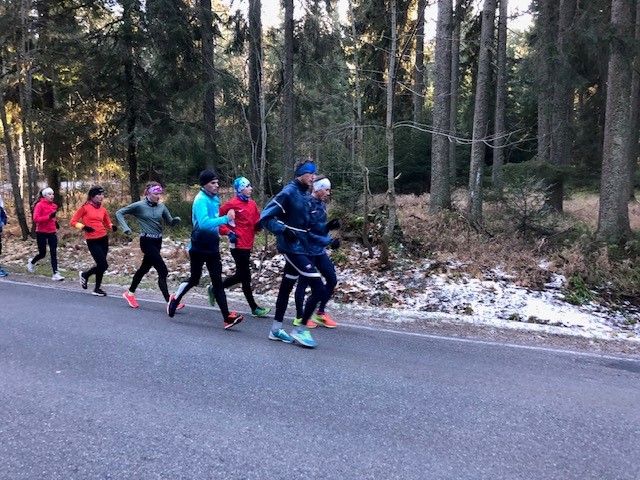