The 17-year-old teenager Jaromír Morávek with a famous performance of 43: 48 minutes defeated the entire Czech pedestrian top on the 10 km track in Olomouc and together with Tereza Ďurdiaková 47: 28 minutes, with their performances they are already knocking on the gates of the pedestrian extra class and the position of Czech pedestrian ones !!!

Typical summer weather with temperatures attacking the tropical thirties and clear skies, often a great enemy of endurance performances, this time in Olomouc did not prevent the achievement of a number of excellent performances and personal records. Jaromír Morávek, Vít Hlaváč, Anežka Drahotová and Tereza Ďurdiaková from the Czech competitors played the main roles.

In the men's 10km race you are still 17-year-old Jaromír Morávek 43: 48min he literally played with the entire Czech pedestrian top, and his excellent performance was not enough for only a few seconds of the overall winner race Slovak Morvay 43: 22min. At the third checkpoint Vít Hlavač 43: 58min he fought as hard as he could, but this time he couldn't resist the crushing finish of Jarda Morávek. Jarda Morávek literally disarmed at the finish: "next year it will be under 40 minutes", if so, then we have a new Pribilinka in the Czech Republic ......

Winning in the women's race Anežka Drahotová 46.49min still defended the position of the Czech number one pedestrian, but only 39 seconds ago Tereza Ďurdiaková 47: 28min. However, the current performances and assumptions of Tereza Ďurdiaková system, which makes the race very distinctive, (10km now in 47: 28min !!), suggest that at the championship twenty in Poděbrady (MČR in walking 20km, Poděbrady, October 10, 2020 ) may change. Finishing junior in third place Eliška Martínková 49:43 she also confirmed her position with an excellent performance. 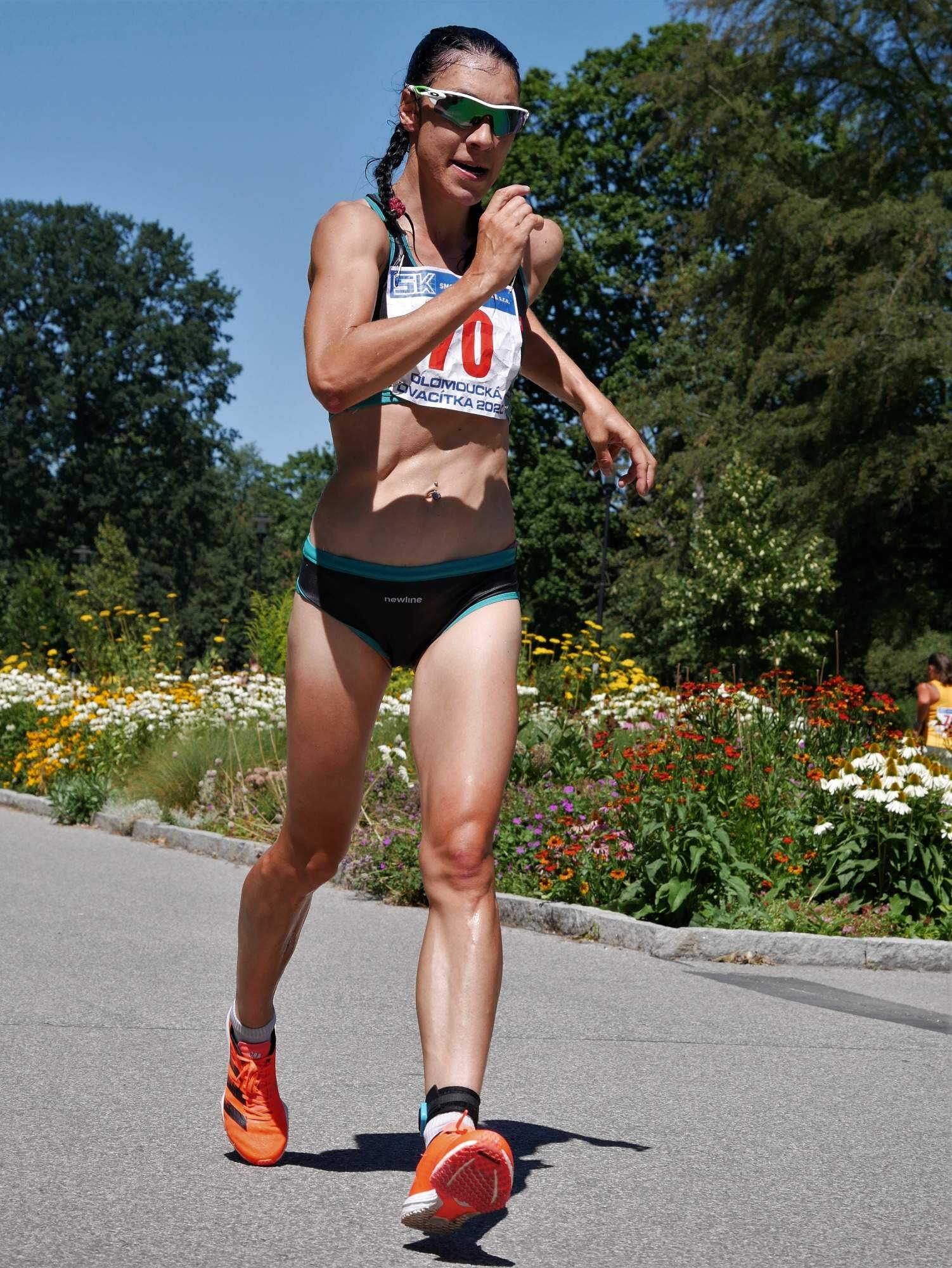 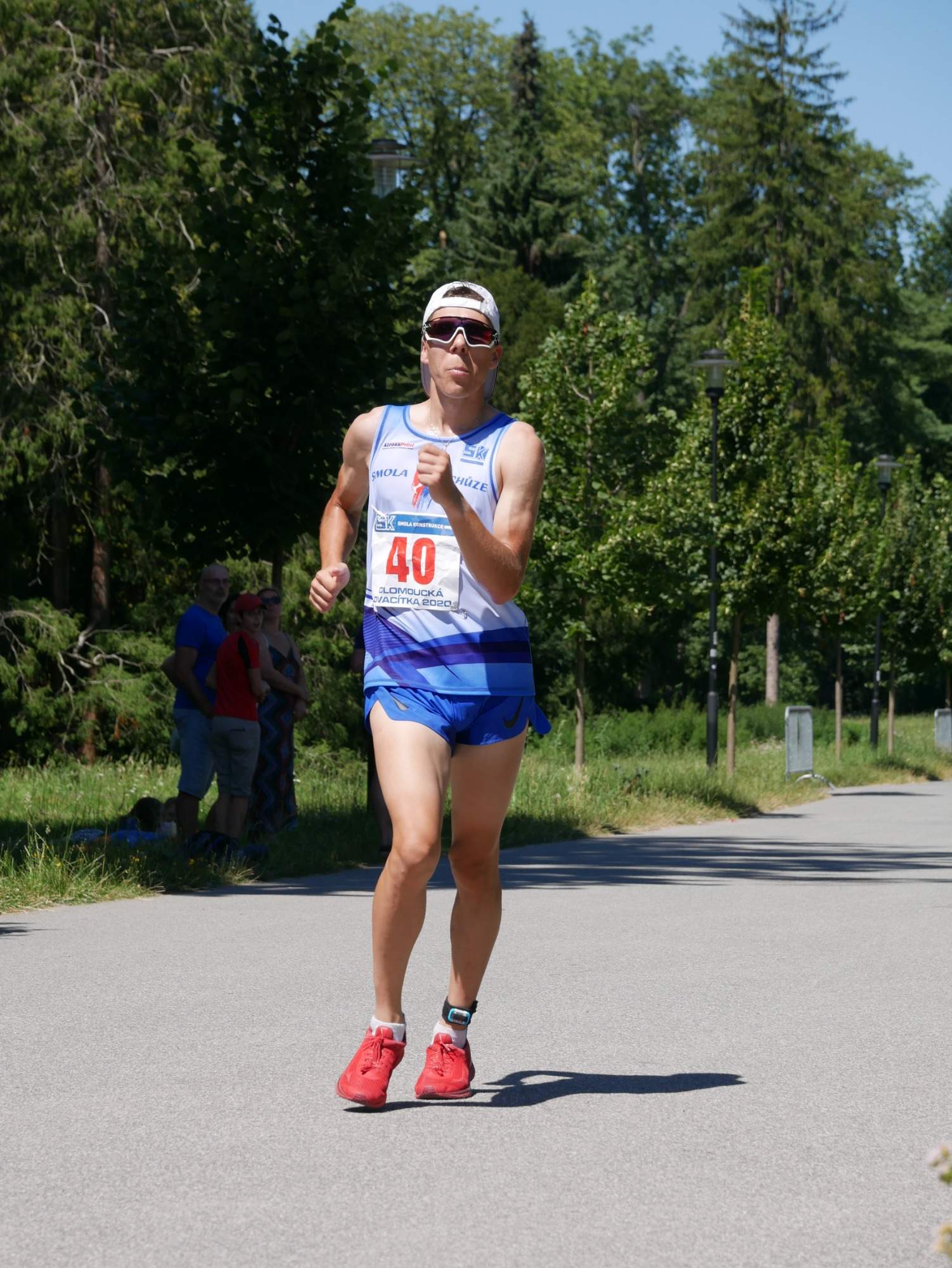 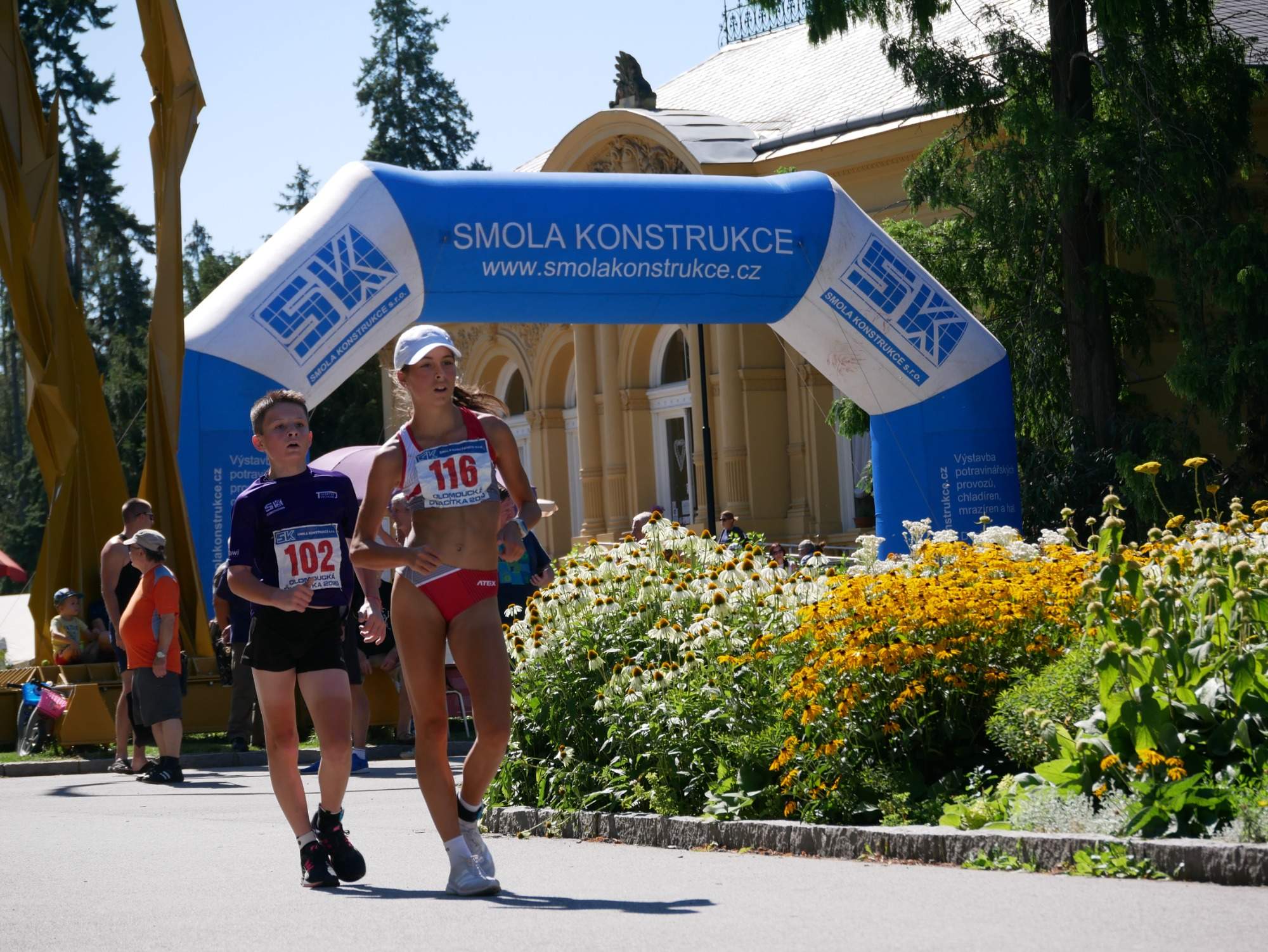 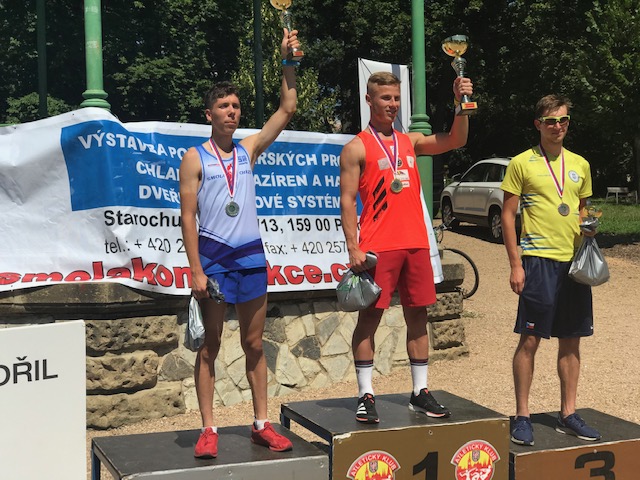 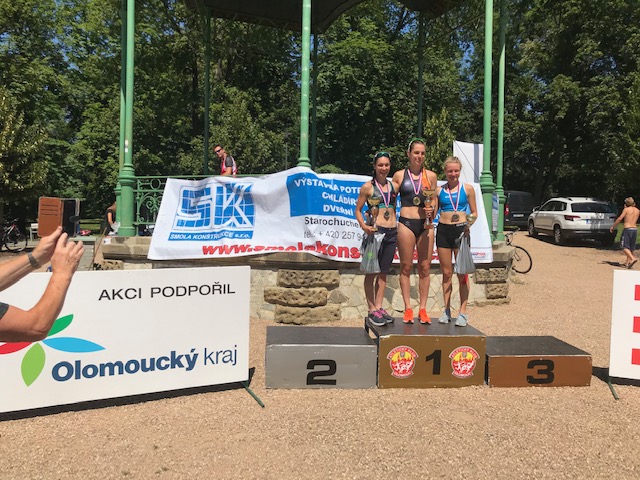