He was an honorary member of ČAS and a prominent official from Olomouc at the age of 68. 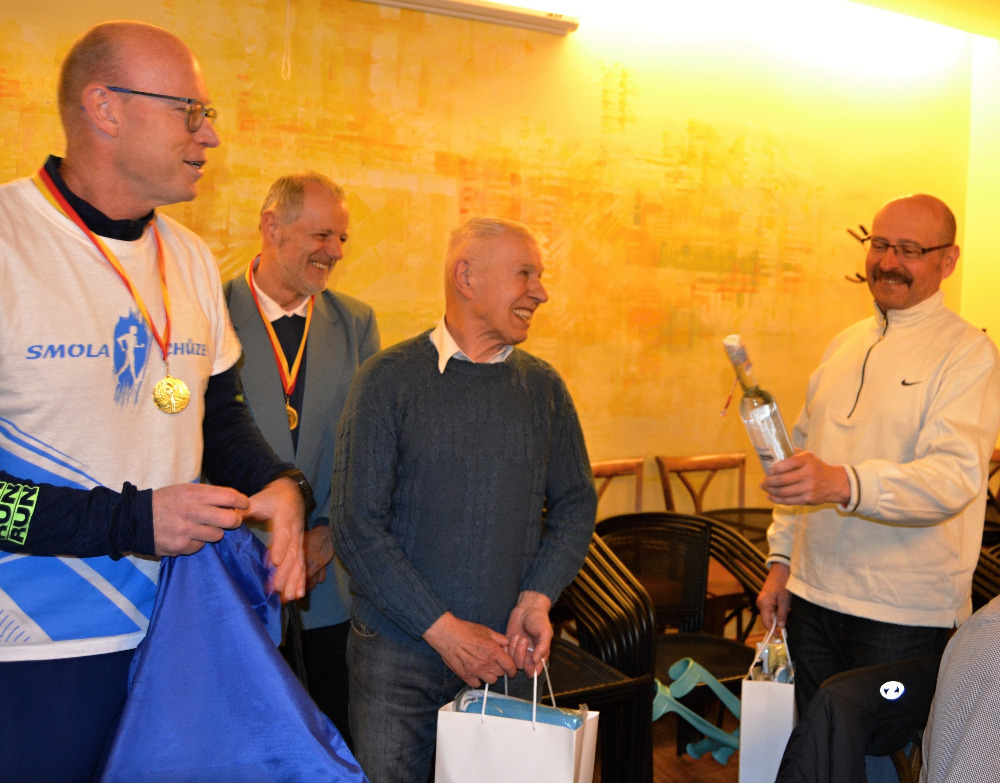 Let me express great grief for all pedestrians and at the same time express my sincere condolences to the whole family and the Olomouc athletics for Mr Miroslav Hrabal.

I have worked with him very closely since 2011 and I was very happy to organize the Olomouc Twenties in walking (perhaps it was also a bit visible at that race) and I could never have imagined the beginning of April other than that we would all meet again in Olomouc in Smetana's orchards at this traditional race. And I've always been looking forward to it… .. I can't anymore …… ..

The game of destiny seems to have directed everything completely differently this year, first that the traditional race on April 18 will not be due to a situation we all know well, but then only three days later came this terrible blow that we will never see Mr. Hrabal again. Že .that that one year of the race did not take place, it is actually absolutely insignificant …….

"On April 21, 4, Mirek Hrabal, an athlete of soul and heart and a great man who dedicated his whole life to athletics, did not finish his last race, " Olomouc athletes report deaths on their Facebook "after a short illness" at the age of 69.

A native of Olomouc (* October 21, 10) he was a sprinter, then a judge or coach - charges Roman Lacko or Roman Zrun. Since 1951, he has been the chairman of the Olomouc Athletic Club, which has worked on the artificial surface of the local stadium. He also served as chairman of the Olomouc Regional Athletic Association. In April 1991, he was awarded the title of Honorary Member of the Czech Athletics Association (see photo).

"He was a pillar of athletics in Olomouc and the Olomouc region, and we will all miss his rich athletic experience and eternal optimism," they deliver with pain in their hearts, family and all members of AK Olomouc.

The last farewell to Miroslav Hrabal will take place on Tuesday, April 28.4.2020, 11 at 20:XNUMX in the Olomouc crematorium.