The Chinese women won a complete set of medals. The night walking race for the women's 20km at the World Championships in Doha became a matter for the Chinese, who shared all the medals. The most valuable was won by the world record holder and Olympic winner Liou Chung, 1: 32: 53h. 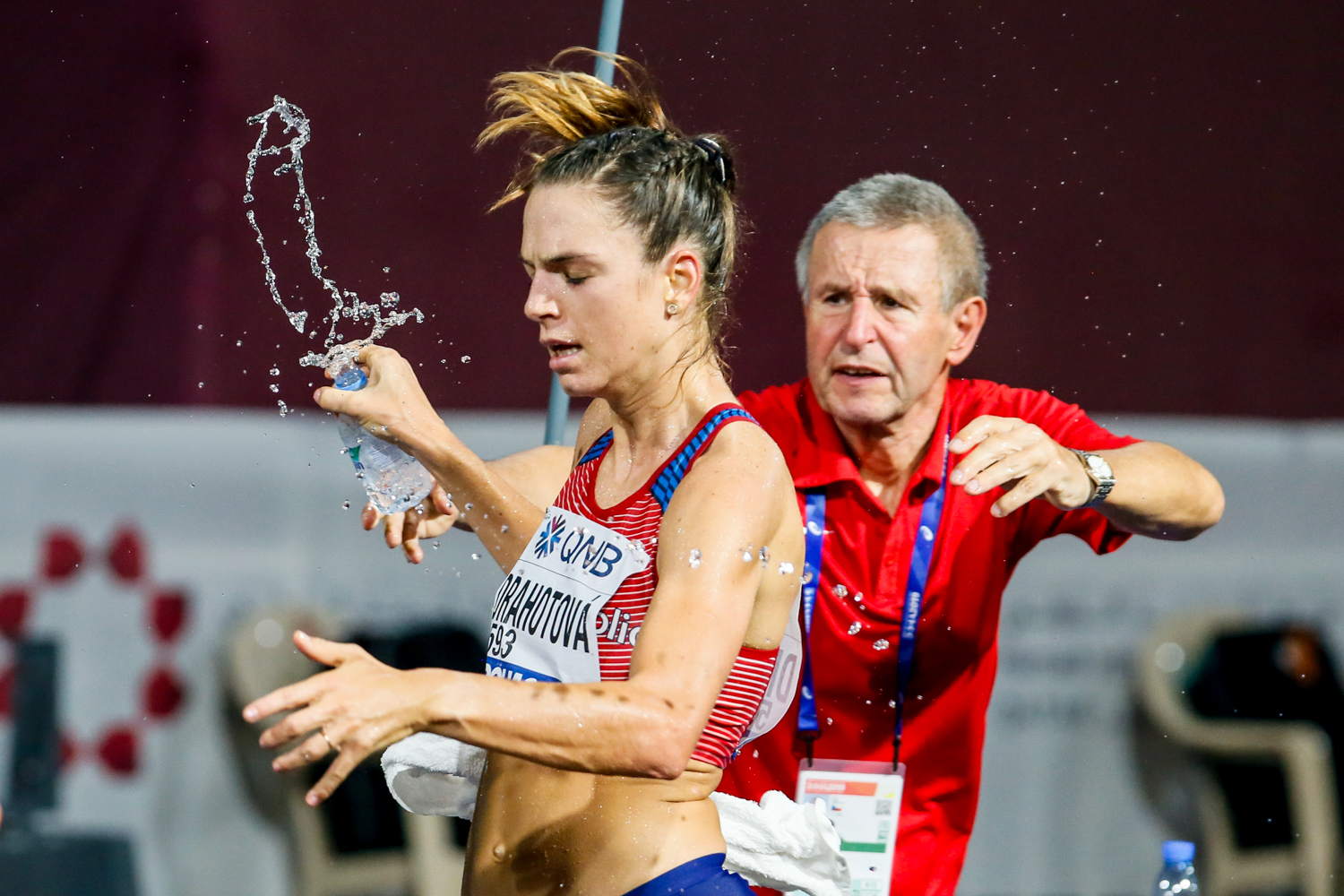 The race started due to the tropical heat up to a minute before midnight Qatar time, but it was still 31 ° C.

45 competitors took part in the start and half of them held together in the leading group until the 9th km.

Anežka Drahotová was also in it, but the four of them took care of the acceleration !!!! The Chinese were not enough. Basically, almost no one was enough ......... They kept up with the Chinese fourth Brazilian Erica De SENA |, 1:33:36 and fifth Colombian Sandra ARENAS, 1:34:16.

The end of the race, like Saturday's XNUMX, was entirely under Chinese direction. The defending champion Jiayu YANG was disqualified a kilometer before the finish, but the remaining trio sovereignly occupied the entire podium. European champion Spaniard Maria PEREZ, 1:35:43, finished as the best European in eighth place.

Anežka Drahotová, 1: 38: 29 o'clock, finished in 19th place very exhausted. "I was in really great shape, I felt I had it. I had a lot of respect for the weather before the start and I believed that I would fight it. But I didn't feel good from the beginning. I didn't think about resigning, MS just doesn't give up. It was really hard, very stuffy, damp, heated asphalt. The combination is hellish, "said Anežka Drahotová at the finish.